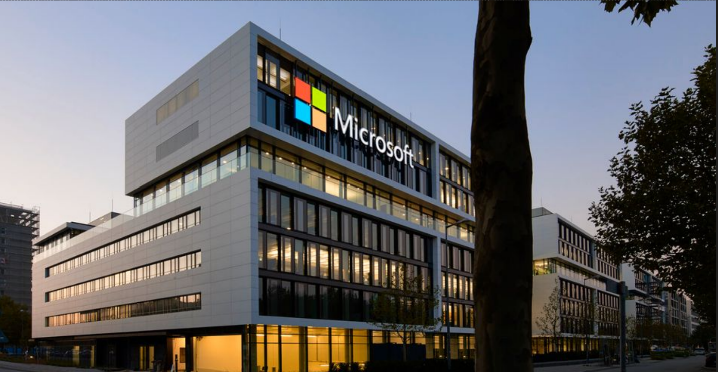 The Federal Cartel Office (Bundeskartellamt), Germany's national competition regulator based in Bonn, would investigate whether there are bad coexistence practices and market monopolization by Microsoft.

Stuttgart-based software company Nextcloud has appealed to the Bundeskartellamt to investigate whether Microsoft has a dominant market position. The US company used its power to sell bundled solutions for Microsoft Office. The collaboration platform Teams also has a significant market share, as does the cloud solution OneDrive.

Accusations of this kind against Microsoft are not new, but this time they are also and especially directed against the deep integration of the cloud solution. Nextcloud claims that the service is regularly displayed to Windows users during the relevant work steps.

In addition, there are Microsoft's activities in other areas, such as the Bing search engine or end devices.  The report states that Microsoft has created a "unique digital ecosystem in several strategically important digital sector markets." This leads to a "difficult position for competitors who want to attack Microsoft." Plaintiff Nextcloud works for the federal government and its federal cloud, among others. The company has developed a system that enables data exchange between authorities. Nextcloud founder Frank Karlitschek claims that "Microsoft is abusing its Windows monopoly to bring its own cloud services to market."

According to the report, the U.S. company is using its power to sell bundled solutions for Microsoft Office. The Teams cooperation platform also has a significant market share, as does the OneDrive cloud solution. Microsoft has created a "unique digital ecosystem in several strategically important markets in the digital sector," the letter said. This leads to a "difficult position for Microsoft to attack for competitors." Microsoft is abusing its Windows monopoly to push its own cloud services to market, the newspaper quoted Nextcloud founder Frank Karlitschek as saying.

The Bundeskartellamt confirmed receipt of the letter. "We are examining the complaint," a spokesman said. The agency had targeted numerous online giants in the past. Among other things, it examines the business practices of Google, Amazon and Facebook.

Click the link to continue reading more blogs on AmberPro.net